I’m going to keep this brief because, well I just took some pain meds and I’m sure I’ll be rather loopy here soon.

I’d like to say thank you to everyone that sent me well wishes. They were greatly appreciated. According to the doctor I’m on a slow, but steady recovery process. It’s true what they say once you past 30 your body doesn’t bounce back.

A brief recap from my last Coffee Share. As you may know I was hospitalized and had surgery for a bowel blockage and twisted colon. The part of the colon that was removed was the part in which the appendix is attached. The doctor told me on one of his visits that it also appears that I had appendicitis. Now just by virtue of the part of the colon they had to remove the appendix came out too. Yay me. Free appendectomy. Or was it?

I was discharged on November 8th (my dad’s birthday) and was really glad about that for a bunch of reasons because I was sick of being in the hospital (no pun intended). I had the bed from hell and I’m not exaggerating. I would raise my head, lower my head, raise my knees , lower my knees, raise and lower my head and knees to the point I felt like this 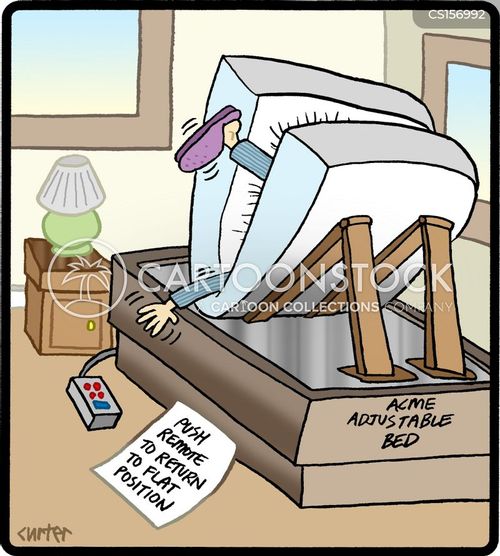 I went to the doctor today to have the staples removed. My aunt calls them railroad tracks. And I was sooo excited because they were starting to hurt and I was ready to pluck them out myself. I’m still on a no driving restriction, which is driving me bonkers. But I will be back behind the wheel in two weeks. Fair warning if you’re in the Washington, DC metro area watch out. 😈

I’d tell you I’ve given up on completing NaNoWriMo. I’m going to work towards writing at least 30,000 words, which is about half. And, I’m pushing that because I’m not at all motivated to write, even though I have nothing but time for the next 4 weeks.

I’d also tell you that I’ve gotten very little reading done. I’ve not been motivated to do that either.

So, there you have it.

What’s been going on in you with you?

And don’t forget to stop by Eclectic Alli‘s blog to see what others are up to and link up.